The iPhone 12 release: Everything you need to know

It’s the moment you’ve been waiting for: the new iPhone 12 generation is here! We say generation because there are not just one but FOUR different devices being launched this time around. Apple unveil their brand-new offerings tomorrow (October 13th), and the build-up to the release has been replete with gossip, rumours and general excitement. There may be some further surprises in store – but for now, here’s what we know about the latest must-have iPhones.

We’ve heard on the grapevine that there will be multiple models released tomorrow, with different screen sizes. They’ll comprise the iPhone 12 Mini (5.4”), iPhone 12 and iPhone 12 Pro (at 6.1”, both will be larger than their predecessor – the iPhone 11 Pro) and iPhone 12 Pro Max (a whopping 6.7”). The devices are rumoured to have a sleek new flat design, with sloping edges closely resembling the recently released iPad Pro. A new, sophisticated navy colour option is anticipated by those in the know, matching Pantone’s Classic Blue Colour of the Year.

As telecoms specialists, this is the bit we’re really enthused about. Invitations to Apple’s online launch event hint at 5G capability (at least for the Pro models), with the cryptic message, “Hello, Speed.” We’ve blogged before about how 5G is set to revolutionise telecommunications, so the prospect of the release of the first 5G-capable iPhones marks a real turning point for the industry. Alongside 5G, the phones are set to ship with a faster Apple A14 processor, with CPU performance up to 40% faster than that of the Apple A12.

Leaked images point to a new camera array for the iPhone 12 Pro and Pro Max, incorporating wide angle, ultra-wide angle, and telephoto lenses. The phones will also feature a LiDAR (Light Detection and Ranging) sensor – a futuristic piece of tech that can scan objects in its vicinity and measure distances up to 5 metres away. Utilised by NASA on its Mars Rover, the LiDAR sensor will also come in handy for iPhone owners wanting to use augmented reality apps and games. In addition to this hi-spec camera and scanning facilities, the iPhone 12 will feature crystal clear OLED displays that can show a wider range of light and dark, while draining less power from the battery. 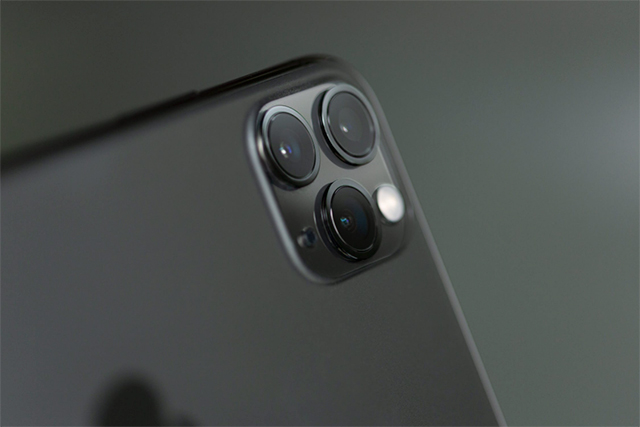 Prices for the latest iPhone 12 series haven’t yet been confirmed, but are likely to start at around £540 for the iPhone 12 Mini or £700 for the iPhone 12. It’s worth noting that the new models are unlikely to be shipped with their own power adapter or EarPods, meaning that new users will have to fork out more for these extra accessories – but existing Apple enthusiasts will be able to carry on using the chargers and earphones they already have.

Upgrade your business mobiles with Croft

If you can’t wait to try out the new iPhone 12, we’re here to help. Following the final release of the much-anticipated Apple devices, we’ll handle your business mobile upgrade smoothly, so you get the best value and performance for your business.