What’s the difference between 4G and 5G?

Are you ready for the next generation? The telecoms world is buzzing with anticipation as 5G finally makes its appearance. But what makes it stand out – and will it really change the world? We’ve listed some of the biggest differences between 4G and 5G mobile networks.

And that’s an understatement! 5G connections will theoretically be able to reach speeds of 10 gigabits per second – that’s up to 100 times faster than 4G. The difference this makes will be dramatic. Download times for a typical movie will reduce from minutes to seconds, and you’ll be able to do more things at once – great for multi-taskers. The super-speedy connection will also mean your phone can cope with higher-resolution images, so everything will appear crystal clear. 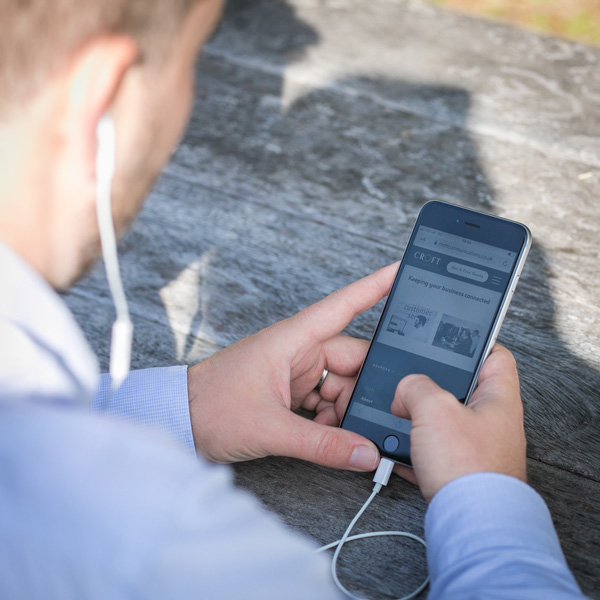 5G has lower latency than 4G

Say bye-bye to buffering! Latency is the delay you get between one side of a connection sending information and the other side receiving it (think of the pause you sometimes get in conversation, when TV reporters are talking via satellite). With 5G, latency will be around 50 times better than 4G, so everything will be as good as instantaneous. This means that anything you do in real-time that demands loads of data, from gaming to streaming, will work like a dream. Virtually zero latency is a necessary requirement for exciting new innovations such as self-driving cars, which will need to rely on real-time instant data exchanges in order to work safely. 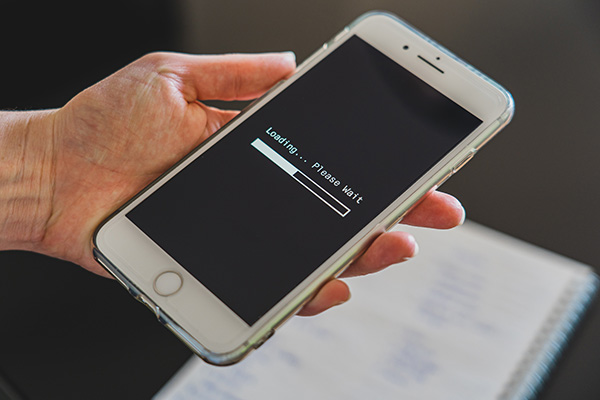 Ever tried to get through to a friend at midnight on New Year’s Eve? Although the 4G network is great most of the time, it can collapse under the pressure when too many people try to use it at once. This can be frustrating at the best of times but could spell disaster in emergency situations, such as terrorist attacks, where 5G’s capacity could make a life-or-death difference. 5G’s superior bandwidth capacity also holds tantalising potential for future tech. It means we’ll have the means to connect lots more devices to each other, paving the way for smart fridges, cars, street lighting and more, in a new technological era characterised by the ‘Internet of Things’.

5G isn’t as widely available as 4G… yet

If you’re choosing a phone plan in 2021, 4G will still be the norm. Only a limited number of handsets (including the new iPhone 12 suite) are built for 5G, and the network itself is still limited to a select but growing list of cities and postcodes. All this means that 5G is the expensive option, for now. If you’re excited by new tech and impatient to harness the super-fast speeds everyone’s been raving about, the option is there. But if your mobile needs are limited to business calls and modest data allowances, you’re likely to be happy sticking with your existing setup until 5G is firmly in the mainstream. 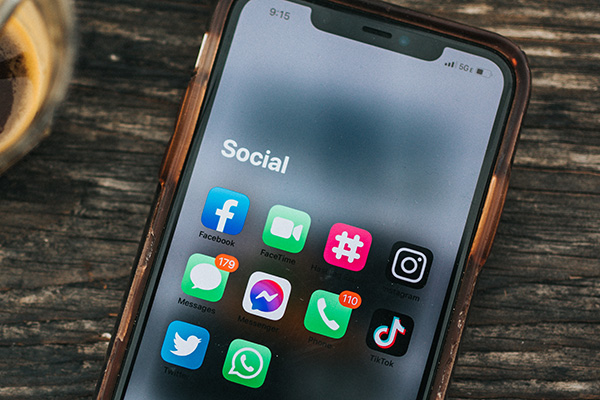 Need help choosing your next business mobile solution? Want advice on the 5G network? Contact our team of experts on 01920 466 466 or email [email protected].