What’s the difference between Android and iPhone?

Ding ding! The Android and iPhone debate can get pretty polarised: like sports teams, most people tend to pick a side and defend it to the death. But what really is the difference between Android and iPhone – and which operating system is best for you?

First up, some basic information. If you’re choosing a mobile device today, the operating system you choose is pretty much an either-or. Don’t want an Android phone? Then you’ll have to go for an iPhone (and vice versa). Android is owned by Google, while the iPhone (plus the iPad and other gadgets that use the iOS operating system) is owned by Apple.

There used to be more diversity in the market, with contenders like Microsoft throwing Windows phones into the mix. These never really caught on however, and other older systems such as BlackBerry were swallowed up by Android.

Apple products are famed for their sleek, streamlined appearance. If looks (and design in general) are important to you, you might instinctively lean towards an iPhone. A joy to behold, the iPhone 12 is the latest example of Apple’s enduring design credentials. 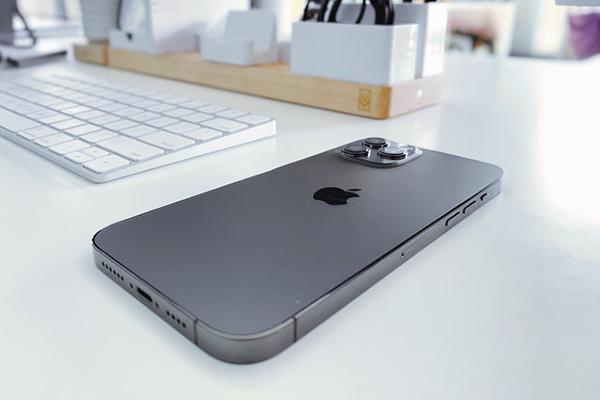 But all is not lost in terms of looks if you decide to opt for an Android model. There are plenty of beautiful non-iPhones out there, from the likes of Samsung, Motorola and more. In the end, it comes down to a matter of taste.

In the early days of smartphones, iPhones were unquestionably the easiest to use. Nowadays, their rivals have caught up, and it’s pretty much even.

If you’re choosing business mobiles, cost may be the deciding factor. Android will always beat the iPhone on cost, with phones available for every budget. 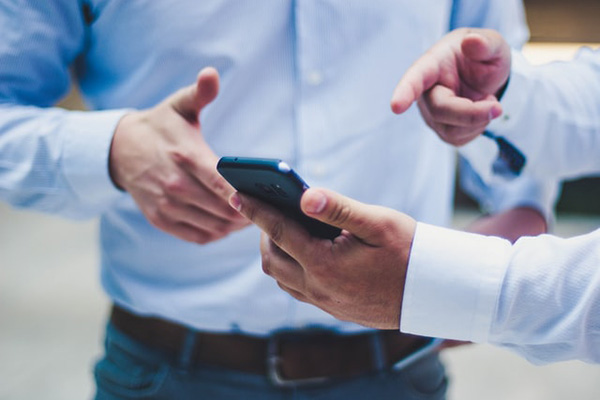 From headphone jacks to handsets, your phone hardware is all the physical ‘stuff’ you use to make it work. In terms of handsets, there’s a far wider choice on Android – lots of different companies design Android phones, so you’re not limited to three or four options and you can buy something on a budget if cost is your main concern.

Cables are often an annoyance with the iPhone; Apple’s Lightning cables only work on iOS devices, so if you lose one, you’re stuck. As for headphone jacks, the iPhone has evolved beyond them, meaning that you’ll need to use wireless earphones (AirPods), or buy a special adapter if you want to plug your headphones in. 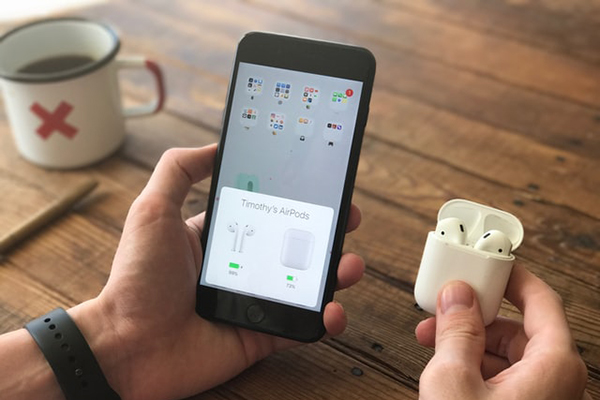 If you’re looking for a device that will support your other iOS applications, it’s an open and shut case: you need an iPhone. All Apple products are proprietary, meaning that they only work within the Apple universe – you can’t just rock up with an Android phone and expect access to Apple Music or iCloud for example. That’s part of the reason why the iPhone has inspired such loyalty since its launch in 2007: once you’re a paid-up Apple user, it’s difficult to go elsewhere.

On the other hand, Android is an open-source operating system, with apps that can be used on iOS devices. It comes from the Google stable, so includes Google Play Music, Gmail and Google Docs as standard – all of which can be installed on an iPhone if you later decide to switch. There’s lots more choice in terms of customising your phone and choosing how to use it – such as changing your launcher (the software that creates the interface design on your phone). 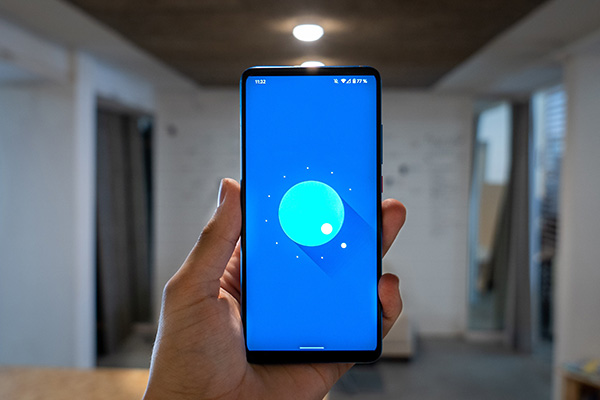 Get help with your business phones

Need help choosing business mobile handsets? Get in touch! Contact the experts at Croft on 01920 466 466.